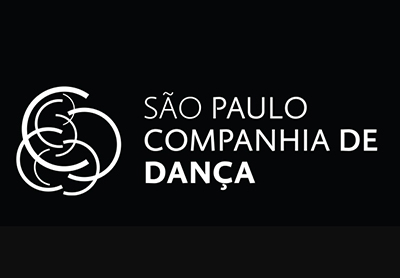 Since its founding in 2008 by the São Paulo state government, SPDC has been under the masterful direction of the dancer, writer and director Inês Bogéa. In less than a decade, she has produced some 40 dance pieces, half of them original works. The company has performed on the stages of 60 cities in 8 countries in South America, Asia and Europe. The diversity of its repertoire, plus the virtuosity and versatility of the dancers, have led to its astounding success.