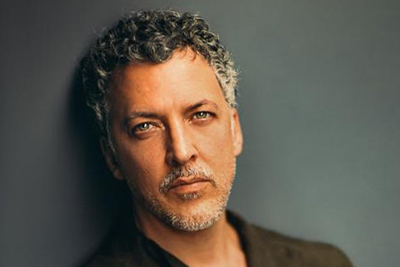 Walerski danced at the Paris Opera Ballet and the Ballet du Rhin before joining the Nederlands Dans Theater (NDT) in 2001. For more than a decade at NDT, he was an integral part of the company, contributing to the creative, innovative style that NDT is famed for. He participated in the creation of numerous new works and danced in the company’s existing repertoire. He was awarded the most important Dutch dance prize, VSCD Zwaan in 2013 for the most impressive dance performance.

Walerski’s professional choreographic debut was in 2008 for NDT 2, he has since then developed a close relation with NDT and Ballet BC for which he has created several works as well as Bern Ballet, Göteborg Ballet, the Ballet State of Georgia, Staatballet Hannover, Staattheater Wiesbaden and Charlotte Ballet.

As an educator, he is regularly invited to lecture and give workshops at Dance Conservatories and Dance Festivals in the Netherlands, The United States, China and Italy.