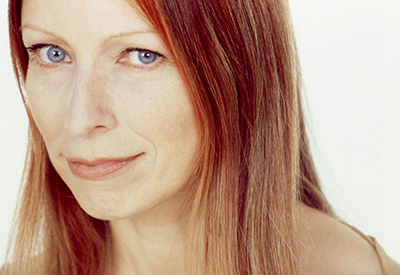 Marie Chouinard, dancer and choreographer, is founding president of the Prix de la Danse de Montréal, and director of dance at the Venice Biennale. In 1990, the soloist founded the COMPAGNIE MARIE CHOUINARD, which has since enjoyed a solid reputation all over the world. An author, artist, stage designer and director, her opus also includes installations, performances, films, photographs, drawings, poems, stories and applications. A true cultural ambassador for Quebec, Marie Chouinard is the recipient of several awards and distinctions highlighting her contribution to the world of the arts, including the Grand Prix of the Montreal Arts Council, the Governor General's Award, the Positano Prize and a Bessie Award. She is an Officer of the Order of Canada, Knight of the Order of Arts and Letters of France and Companion of the Ordre national des arts et des lettres du Québec.