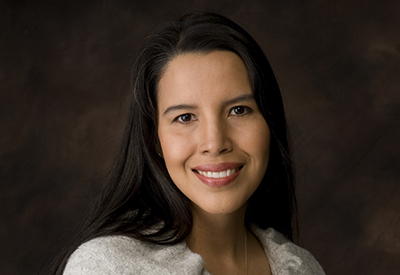 Margaret Grenier is the Executive and Artistic Director for the Dancers of Damelahamid. She choreographed the full length works Setting the Path 2004 and Sharing the Spirit 2007 which toured internationally to New Zealand in 2008 and the 2010 World Expo in Shanghai, China. Her other works include Visitors Who Never Left as a site specific work in 2009, Dancing our Stories (2010), Spirit Transforming (2012), and Flicker (2016). Margaret has directed and produced the Coastal First Nations Dance Festival since 2008. Margaret holds a Masters of Arts in Arts Education at Simon Fraser University. She was a sessional instructor at Simon Fraser University for Foundations in Aboriginal Education, Language and Culture in 2007.  Margaret was a faculty member for the Banff Centre Indigenous Dance Residency 2013. Margaret presented at the World Indigenous Peoples Conference on Education in Australia 2008, Peru 2011, and Hawaii 2015. She serves on the Board for The Dance Centre as well as the Canadian Dance Assembly.