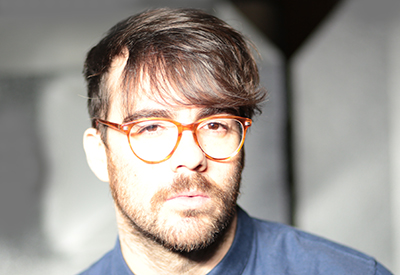 Marcos Morau (Valencia, Spain, 1982) studied choreography at the Institut del Teatre de Barcelona, the Conservatorio Superior de Danza de Valencia and Movement Research in New York, obtaining the highest score on the final project and the extraordinary award of the Institut del Teatre. He made his choreographic assistantship project in the Nederlands Dans Theater II and the company IT Dansa directed by Catherine Allard. His artistic skills are not limited to dance but extended into disciplines such as photography and drama, studying the Master in Theory of Drama.

In addition to the direction of his company La Veronal-founded in 2005-he also created pieces for the National Dance Company of Spain, Scapino Ballet Rotterdam, Skånes Dansteater, Göteborg Operans Danskompani, Ballet de Lorraine or Carte Blanche Norway, among others.