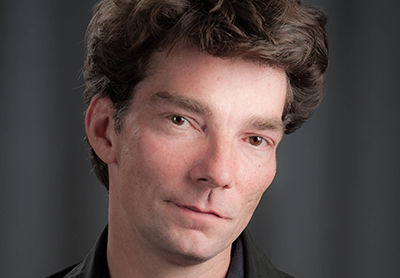 Marco Goecke was born in Wuppertal, Germany. He trained as a dancer at the Heinz-Bosl-Stiftung in Munich as well as the Royal Conservatory of The Hague and worked at the Staatsoper im Schiller Theater Berlin and Theatre Hagen. After choreographing works in Hagen and for Stuttgart Ballet’s Noverre-Society, Marco Goecke created ballets for New York City Ballet (Mopey, 2004) and Stuttgart Ballet (Sweet Sweet Sweet, 2005). Marco Goecke became Choreographer in Residence at Stuttgart Ballet in 2005.