Founded in 1992 in Johannesburg, Via Katlehong Dance takes its name from Katlehong township, a disadvantaged neighbourhood where the protest culture of Pantsula was born. Like hip-hop, it has its roots in the street. In the 1990s, as a multi-ethnic South Africa slowly took shape, Via Katlehong Dance continued the protest struggle through shows and performances that combined the acrobatic dance movements of Pantsula and gumboot, named after the rubber boots that miners wore and that they struck with their hands as they danced.

For Via Kanana, the company invited the great South African creator Gregory Maqoma—head choreographer for the 2010 FIFA World Cup kick-off concert—to combine the communicative energy of Via Katlehong Dance with his physical language in search of humanity and spirituality.
A choral piece, luminous and filled with hope!

IN ADDITION TO THE FILM

The documentary Pantsula & the Promised Land is an incursion into the world of South African dance, pantsula, and into the creative process of Via Kanana by Via Katlehong Dance. With the testimonies of company director Buru Mohlabane, choreographer Gregory Maqoma and performer Julia Burnham.

By buying a ticket you obtain a link giving you access to streaming between February 16 and March 6, 2022 at the time of your choosing. 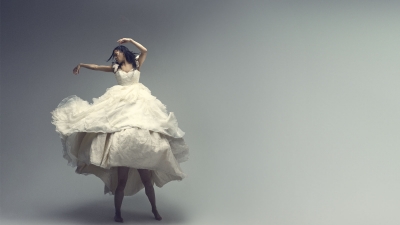