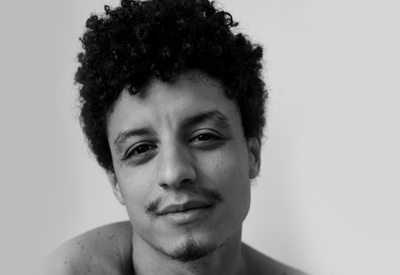 Juliano Nunes was born in Rio de Janeiro (Brazil) in 1990. Trained at the Brazilian Conservatory of Dance in Rio de Janeiro, he then studied at the University of Music and Performing Arts in Mannheim, Germany. He has worked for several renowned companies, such as the Royal Ballet of Flanders, the Leipzig Opera Ballet, the National Theater of Karlsruhe and Gauthier Dance//Dance Company Theaterhaus Stuttgart. He has worked with choreographers such as William Forsythe, Christopher Wheeldon, Hans van Manen, Jirí Kylián, Ohad Naharin, Sidi Larbi Cherkaoui, Yuri Grigorovich, and Akram Khan.

He was also part of the creative team for the Netflix series Tiny Pretty Things.