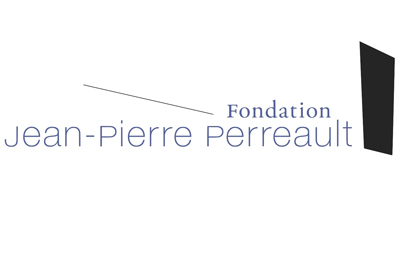 Today the FJPP is devoted to documenting and transmitting Quebec’s contemporary dance heritage while encouraging reflection on the creation and promotion of choreographic legacies. The FJPP initiates long-term strategies and collective actions targeting dance professionals, including choreographers, performers, instructors, researchers and critics, as well as the arts community and general public. Formerly dedicated to transmitting the works of its founder, the FJPP has since broadened its scope and seeks to promote a variety of choreographic legacies in Quebec. The creation of the new EC2 digital platform is key to the FJPP’s current mission. Through these initiatives, the FJPP makes works accessible for research, teaching and reinvention, inspiring creativity in the present and future.

The FJPP will strive to decolonize dance through its reflections and actions. Recognizing the plural identities making up Quebec society involves revisiting the aesthetics, role and functioning of artistic institutions. We must question the value systems and cultural references we have inherited from colonialism. Understanding and addressing the sources and impacts of systemic racism involves, first of all, acknowledging its existence, being aware of our own conscious and unconscious biases, repairing the inequalities of the past and present, and, above all, taking open and deliberate action against the racialization of individuals, peoples, their histories and their artistic practices. Starting today.