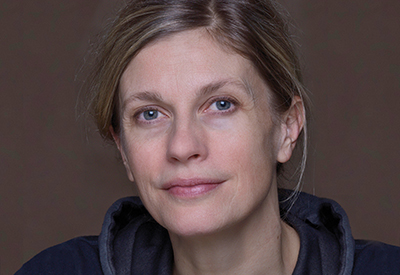 Crystal Pite is the recipient of several awards, including three Sir Laurence Olivier Awards and the Benois de la Danse 2017 for her piece The Season’s Canon for the Opéra de Paris’ Ballet. She also received the GRAND PRIX DE LA DANSE DE MONTREAL 2018.

Danse Danse audiences could see her work numerous times, with Emergence, by The National Ballet of Canada (2010), In the Event, by Nederlands Dans Theater (2016), Solo Echo, danced by Ballet BC (2017), Revisor, by her own company Kidd Pivot (2019), The Statement by Nederlands Dans Theater (March 2020) and the webcast Body and Soul by the Paris Opera Ballet, presented in 2021.