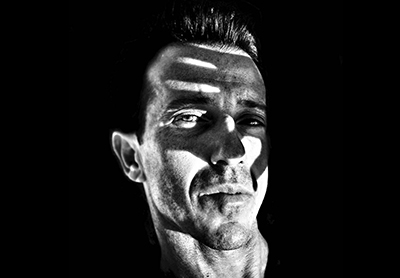 Greek-born choreographer Andonis Foniadakis began his career as a professional dancer with the Ballet de l’Opéra de Lyon (1996–2002), where he worked with such leading choreographers as Maguy Marin and Jiří Kylián. He founded his own company, Apotosoma, in 2003. He has choreographed for numerous other companies, including the Béjart Ballet Lausanne (Switzerland), the Sydney Dance Company (Australia) and the National Dance Company of Wales (UK).

From 2016 to 2018 he was the director of the Greek National Opera Ballet. He created the choreography for three French operas, collaborated with Darren Aronofsky on the film Noah, and worked with Palais de Tokyo on the exhibition Prec(ar)ious Collectives in Athens. In 2012, he received the Danza and Danza Award (Italy) for Best Choreography for Les Noces, created for the MaggioDanza ballet company.