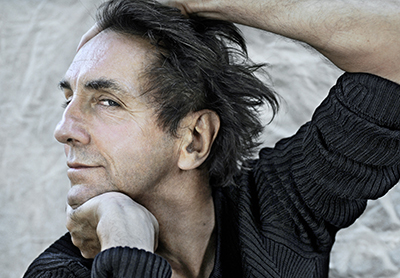 In 1987 Jeff Hall and Pierre-Paul Savoie created Duodénum, their first piece together, followed by Bagne and then Pôles. Jeff impressed with his physical performances and humour. Pierre-Paul made his mark as a striking dancer and vocalist. After a decade of rewarding artistic collaboration within PPS Danse, founded in 1989, each went his own way. Jeff Hall travelled through the Americas and Asia as a designer and choreographer for the circus, while Pierre-Paul Savoie stayed at the helm of his Montreal dance-theatre company, gradually opening it up to collaborations with others and also to works for young audiences. PPS is celebrating its 25th anniversary with this new version of Bagne. Created in 1993 by these two partners, a female version was presented in 1998 featuring Sarah Williams and Carole Courtois. More than 100 performances of both versions have touched thousands of spectators on both sides of the Atlantic.