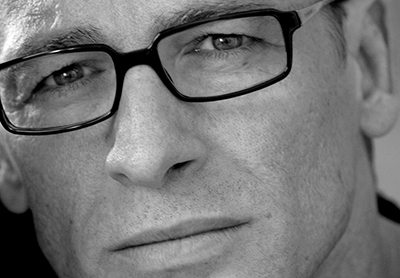 Nacho Duato was born in Valencia (Spain) in 1957 and is one of the most important artists of dance. He began his training at age of 18 and studied at three major schools: Rambert School (England), Mudra School under direction of Maurice Béjart (Belgium) and Alvim Ailey American Dance Center (USA). As a dancer, he joined in 1980 the Cullberg Ballet (Sweden) and in 1981, moved to the Nederlands Dans Theater (Netherlands). Between 1990 and 2010, he was artistic director of the Compañía Nacional de Danza (Madrid), the most important dance company in Spain. Besides Gnawa, São Paulo Dance Company have restaged Por Vos Muero, another creation of Nacho Duato.