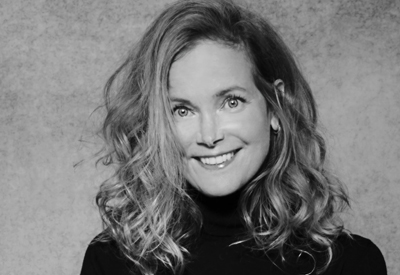 As principal dancer of Montréal’s Grands Ballets Canadiens for close to 18 years, Anik Bissonnette distinguished herself both at home and abroad, receiving critical acclaim for her classical technique as well as her great musical sensibility. Her career has been marked by significant distinctions, including the titles of Officer of the Order of Canada (1995) and Knight of the National Order of Québec (1996). She was awarded the Denise-Pelletier Prize in 2008, the Governor General’s Performing Arts Award for Lifetime Achievement in 2014 as well as the Ordre de Montréal in 2018. Concurrently, she served as President of the Regroupement québécois de la danse for six years. Since taking the helm of l’École supérieure de ballet du Québec in 2010, Anik Bissonnette has devoted her energies to communicating her knowledge to a new generation of dancers worthy of the finest dance companies in Québec, Canada and the world.